Japan is primarily viewed as a manufacturer of green tea. However, in the 19th and 20th Centuries Japanese tea farmers have been producing black tea for export purposes. During this time, it was the production of black tea that consumed the majority Japan’s tea manufacturing. 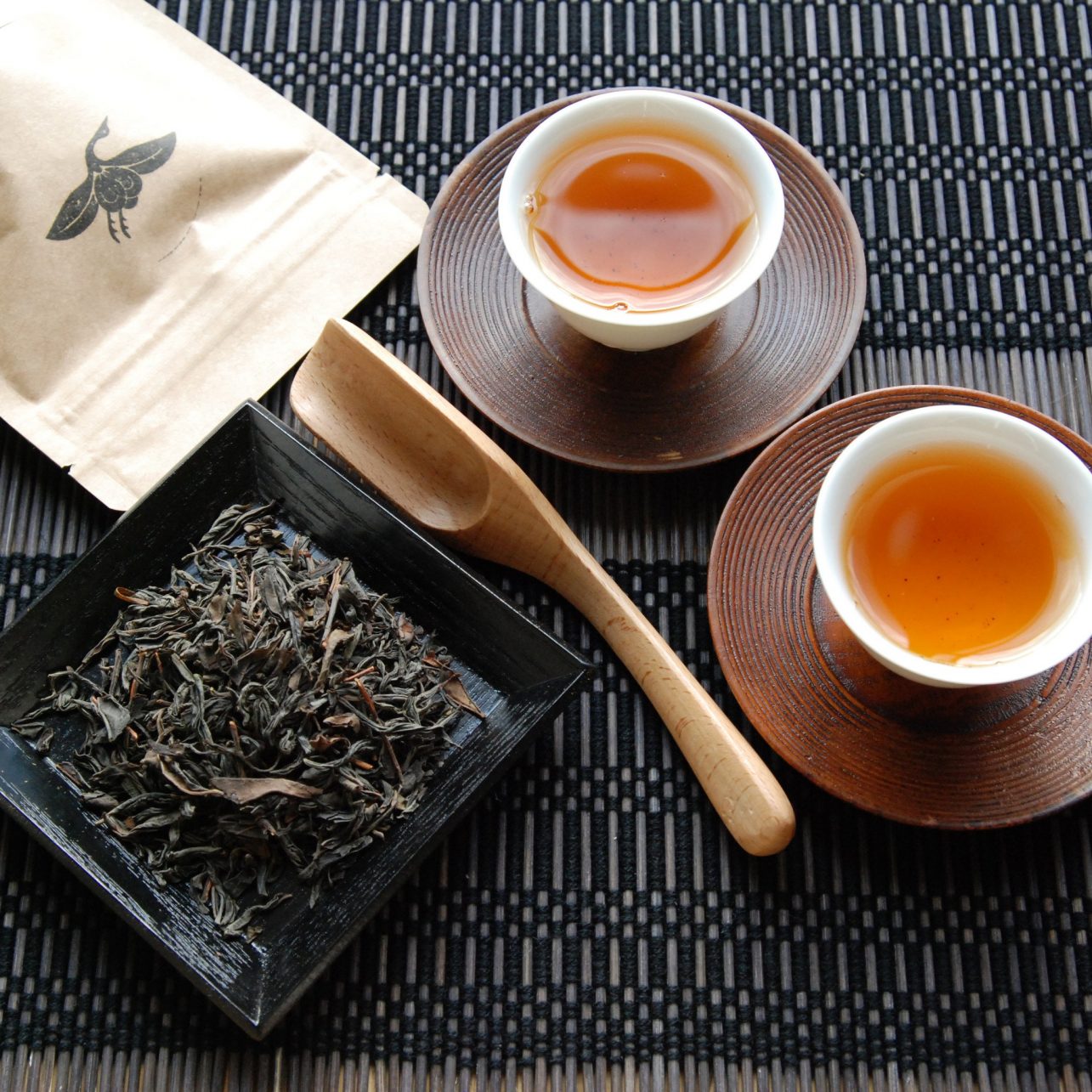 Contemporarily, more artisan tea manufacturers have begun to experiment with the manufacturing of non green tea variations of which black tea and oolong tea are most prominent. But, in contrast to the black teas that were produced in the previous centuries, these contemporary variants are not produced for the large international market. On the contrary, these manufacturers attempt to create a uniquely Japanese black tea product that is distinctive of Japan’s unique terroir and gives expression to the traits of the country’s original cultivar variations.

What is a Japanese black tea (wakocha)
and how is it distinguished from
black tea variations produced elsewhere? 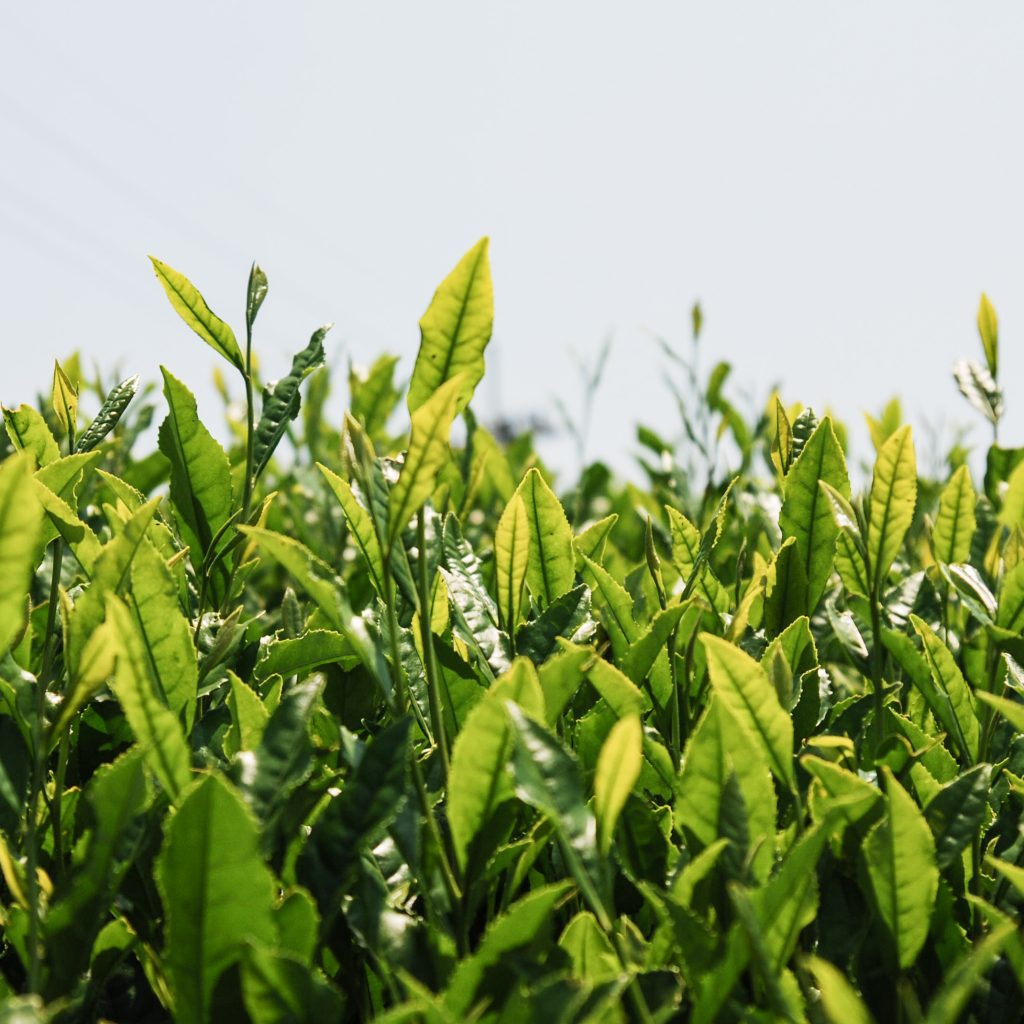 Japan predominantly produces green tea. It isn’t surprising that most tea bushes in Japan then are best suited to for the manufacturing of green tea. This means that those plants contain less bitterness as opposed to cultivars that are suitable for black tea. Producing black tea with green tea cultivars gives a lighter impression and a more outspoken aroma.

To maintain the traits of the lightness of the cultivars used to produce this tea, the majority of Japanese black tea products are not oxidised fully as is the case with most black teas available elsewhere. Oxidation is only allowed to progress partially and then halted, producing a tea that maintains an interesting balance between the cultivar’s green tea traits, and the fragrance and aroma of a delicious black tea. 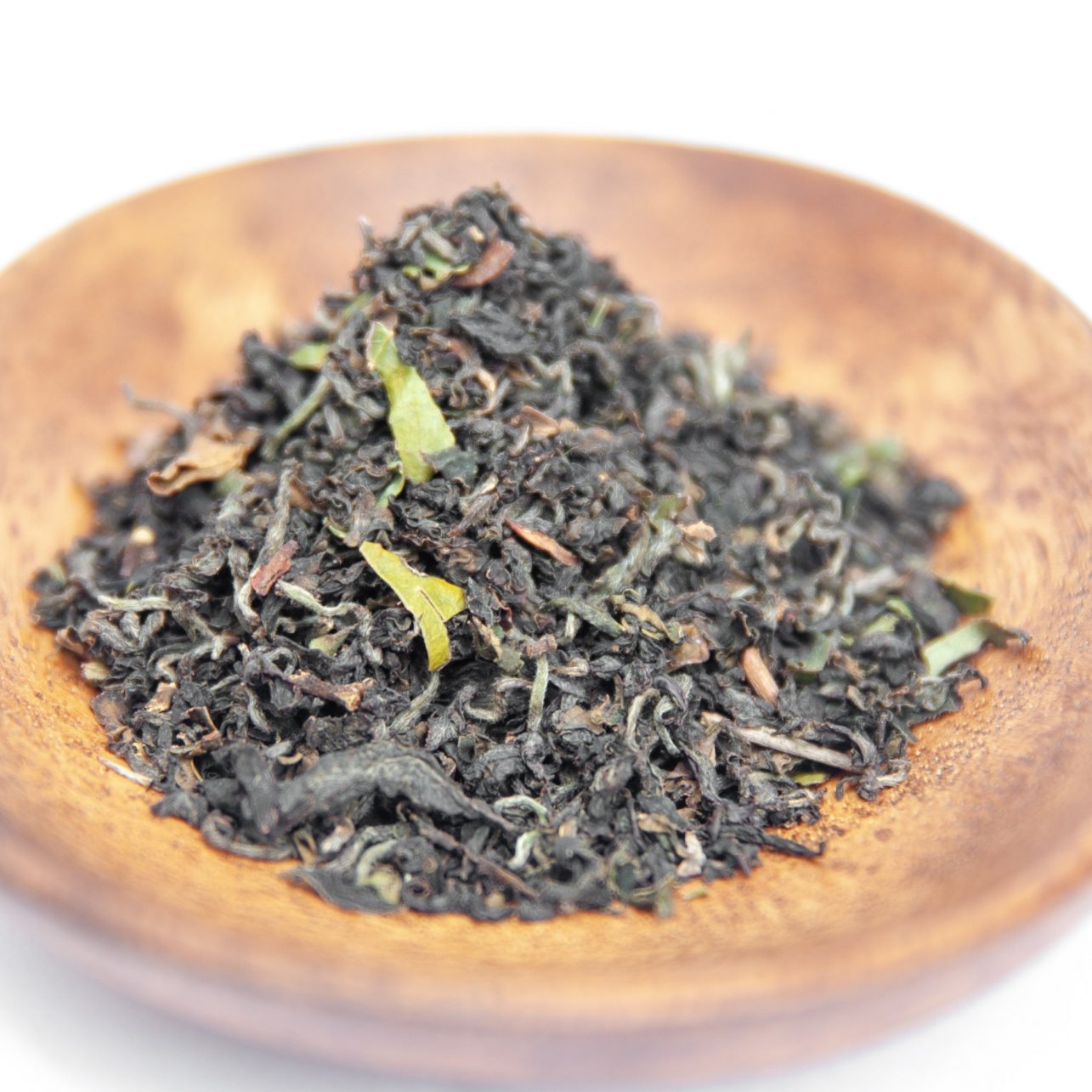 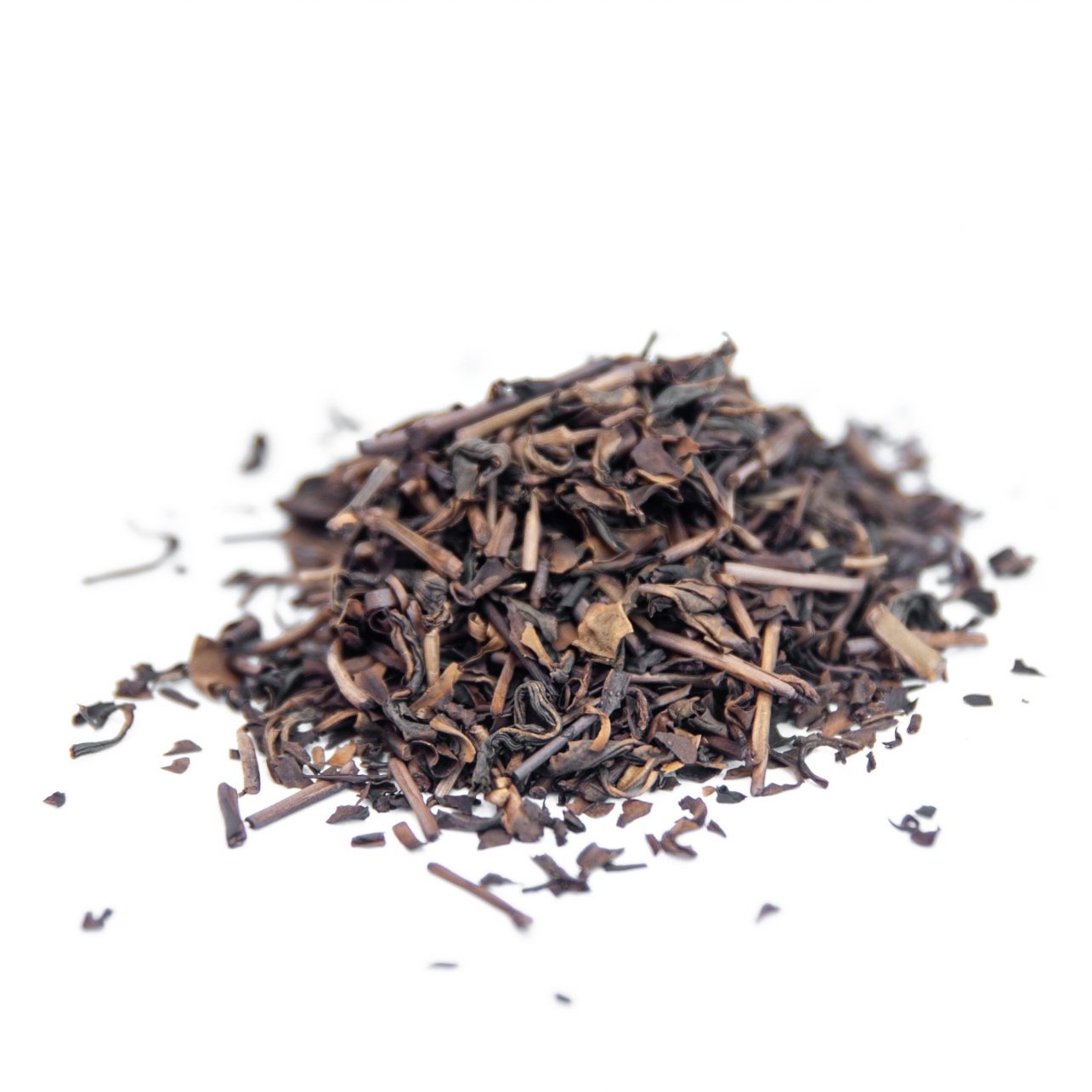 Variation for other tea products

Some manufacturers produce black tea in later seasons, after their initial green tea harvest and production in spring has been successfully concluded. For example, to safeguard his bushes from unnecessary stress, an organic matcha producer in Kyoto I am acquainted with harvests for tencha in spring. While this technically is the only harvest he obtains, some bushes require to be harvested again in Autumn. Instead of making lower grade matcha from this late harvest, he chooses to manufacture that tea as black tea. In doing so, he doesn’t only give precedence to quality, but also does what is most healthy for his plants.