Inspiring people to drink organic tea by producing a tea that revitalizes the drinker from the inside out.

Akira Miyazaki is a member of the shinrokukai. At age 22 he was initiated to traditional pan-firing methods by hand. Simultaneously he also learned to operate machines for the manufacturing of kamairi-cha, and began studying tea production with his parents at their in-house factory. In addition, as an eager student of the pan-firing style, he frequently visited senior producers and learned their practices at their factories. His choice to learn how to make kamairi-cha – as opposed to sencha – is founded in two reasons. One, he was personally attracted to the delicious aroma of the tea during parching in the large cauldron. Two, he was eager to learn and maintain the region’s local tradition.

His methods for mechanized kamairi-cha manufacturing broadly follow the following procedures. In a pre-heated (350 degrees Celsius) revolving drum that functions as the replacement of the traditional cauldron, with a capacity of 120kg of raw tealeaf, he inserts 75kg of leaf each hour. He allows the leaf to stir and dry for approximately 3 hours to 3.5 hours, at which stage the original weight of the leaf has reduced by on average 20%. He then continues with further rolling and drying. 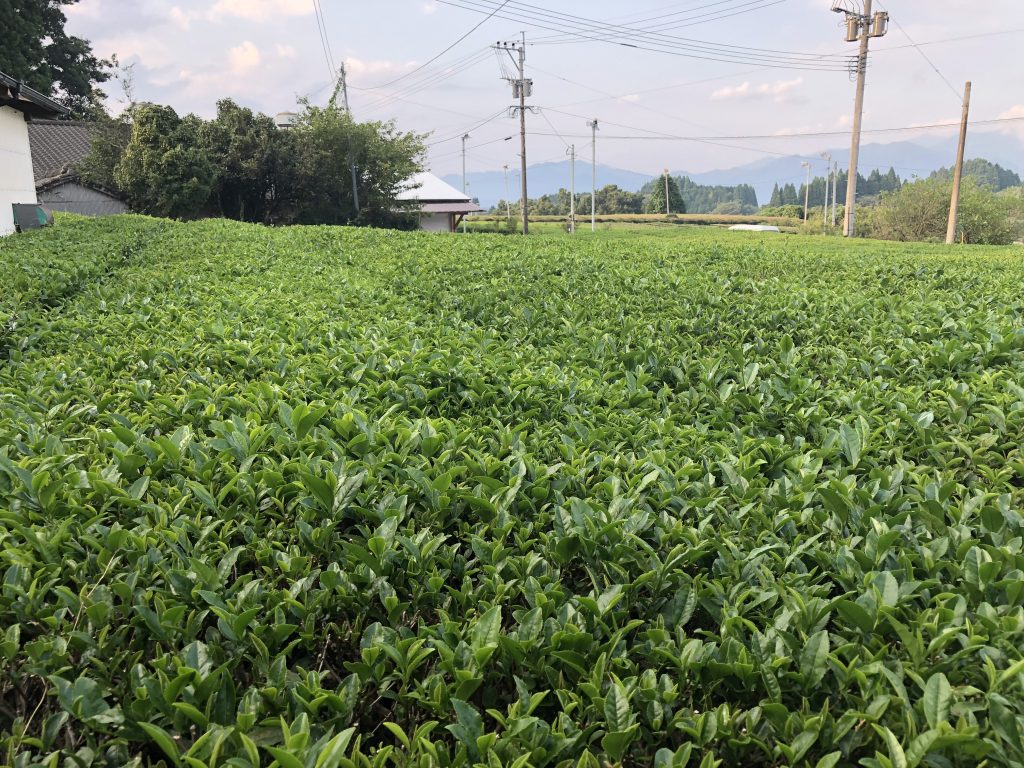 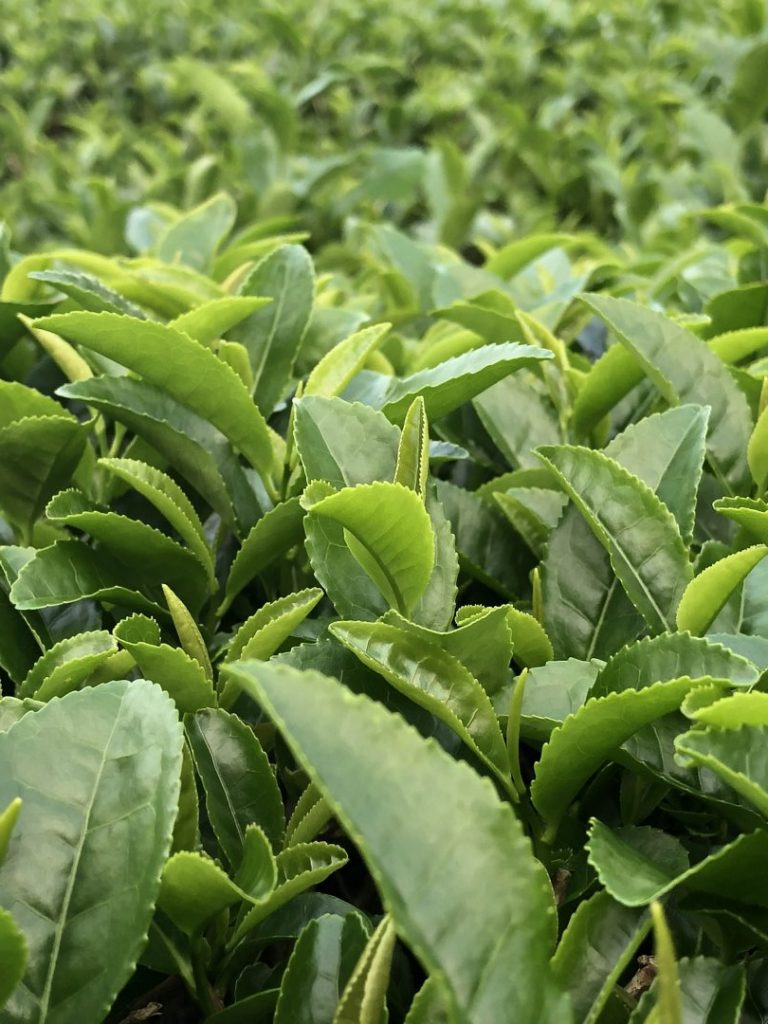 Akira sees three major benefits in producing kamairi-cha. One, it produces a light, refreshing beverage. Two, the production cost is comparatively low since less dedicated equipment is required. Three, It produces a tea that is different from the mainstream tea available in Japan. On the contrary, there are also difficulties in producing this kind of tea. Since kamairi-cha is only negligibly known in Japan, it is difficult to sell the product. The flavor is often less think and less rich in umami, which makes consumers often choose for more conventional teas. The curly appearance of the tea makes it seem messy in opposition to the beautifully shaped sencha and gyokuro types, which makes consumer rapidly see it as a lesser product. And lastly, to conclude it is more difficult to run a business focused around kamairi-cha, than it would be for any other conventional type of tea.

Nevertheless, Akira chooses to continue to produce kamairi-cha for the following reasons. “There was a time during which we were about to decide to shift to steamed manufacturing, but instead we resolved to our mission and response to the local region to maintain this local tradition and cultural heritage.” In addition, while the overall consumption of tea is declining, Akira believes that the gentle aroma of kamairi-cha may provide a point of interest for future consumers to bring tea back as a natural part in their lives. And of course, he didn’t want to abandon the people that have had supported him all the previous years, and that absolutely love kamairi-cha above all other types.

For the cultivation of his bushes Akira solely relies on natural and organic methods. He believes that this too is an important part of maintaining traditional methods. Since in the past no artificial substances were available to alter the flavor of the tea, he believes that now too, we shouldn’t rely on products that are believed to ‘enhance’ the taste. To produce a traditional product, means that it is important to maintain its authentic appeal of taste and flavor. This is why for fertilizer he only applies compressed oil cake and lees from rapeseeds used to produce oil. On some of his gardens he also applies manure obtained from pigs that are fed substances as mountain grass, bamboo, and bark, which he obtains from a manure producer in his local vicinity. Moreover, employs no form of pesticides or other agricultural chemicals what so ever. 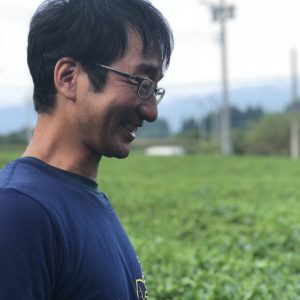 “At Miyazaki Sabō I see it as my function to make sure that the young aspiring tea producers that come to learn tea manufacturing with us can actively learn it in a free and unconstrained environment. This should help them to discover their own strengths and develop an original style.”

Inspiring people to drink organic tea by producing a tea that revitalizes the drinker from the inside out.