From a healthy topsoil to a natural flavor. Zero chemicals, Zero Fertilizer. Simply nature in a cup.

IDENTIFYING THE CRUX TO TRUE TEA-FARMING

Tsukigase Kenkō Chaen a farm situated in Tsukigasé, Nara Prefecture.  The farm has been producing organic teas since 1984.  The owners nurture their bushes without using either pesticides or chemical fertilizers, and thus provide teas that are both safe and unsullied: free of anything known to be unhealthy, and uncontaminated as to flavor.

After thirty years of serious experimentation, and having realized that Camellia sinensis (the plant from which green tea is obtained) needs no artificial nourishment, they have in short rethought the essentials of tea-cultivation – these farmers concluding that it cannot but be a healthy environment and naturally-supportive soil that together can best encourage tea-bushes to put forth truly-delicious leaves. 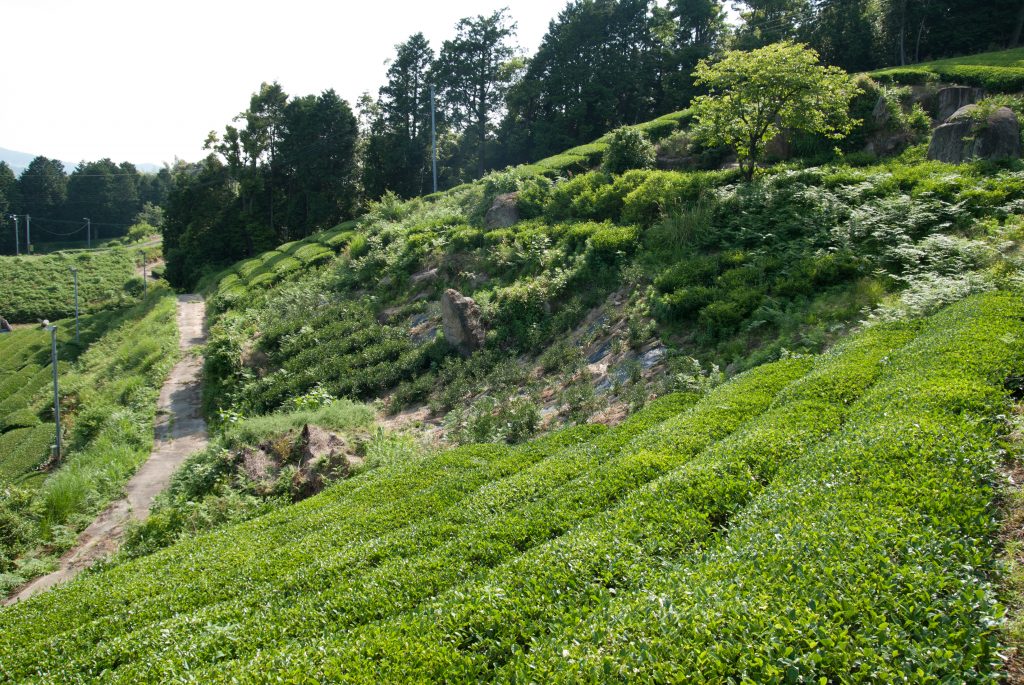 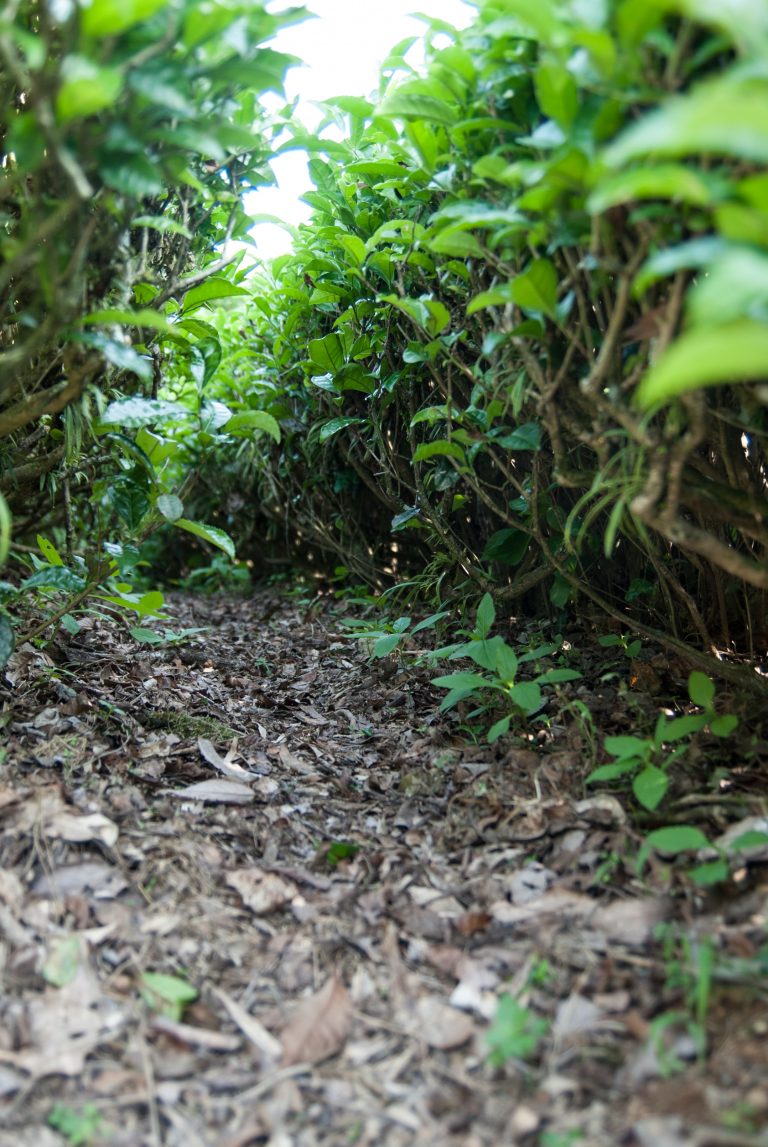 In 2011, however, in quest of an even greater purity of quality, these growers abandoned use of animal-waste as fertilizer, thenceforth employing only forest-litter.  Since then, this unusual tea-plantation has – gradually yet steadily – become transformed.

A dense blanket of natural litter is now spread along the harvesters’ paths running between the rows of bushes, this there left gradually to reach that degree of decomposition which allows tea-plants to absorb the nutrients thus provided.  In other words, having managed to reject false agricultural “common sense”, and having instead learned indeed to trust even robust branches to decompose of their own accord, and into a source of sustenance for whatever grows nearby, these devoted cultivators have by now identified the crux to true tea-farming.

Two further factors, both decisively characterizing the region in which this tea is cultivated, are the length, and the sheer severity, of its winters.  These decree that harvest is appropriate only a fortnight – or sometimes even a whole month – after the rest of Japan has started to pick its tea.  These hardy plants are, however, deliberately left without the slightest of artificial aids that might insulate them from the damage that frost can inflict.  Hence, they are left to rely upon their own, natural powers of resistance; and this only strengthens their innate sturdiness.

To specify, nurtured in this Spartan manner, the twigs supporting the leaves grow more densely, and this is how each tea-plant is encouraged to utilize less energy, increase in robustness, and put forth leaf that does that plant – and the eventual drinker – full justice. 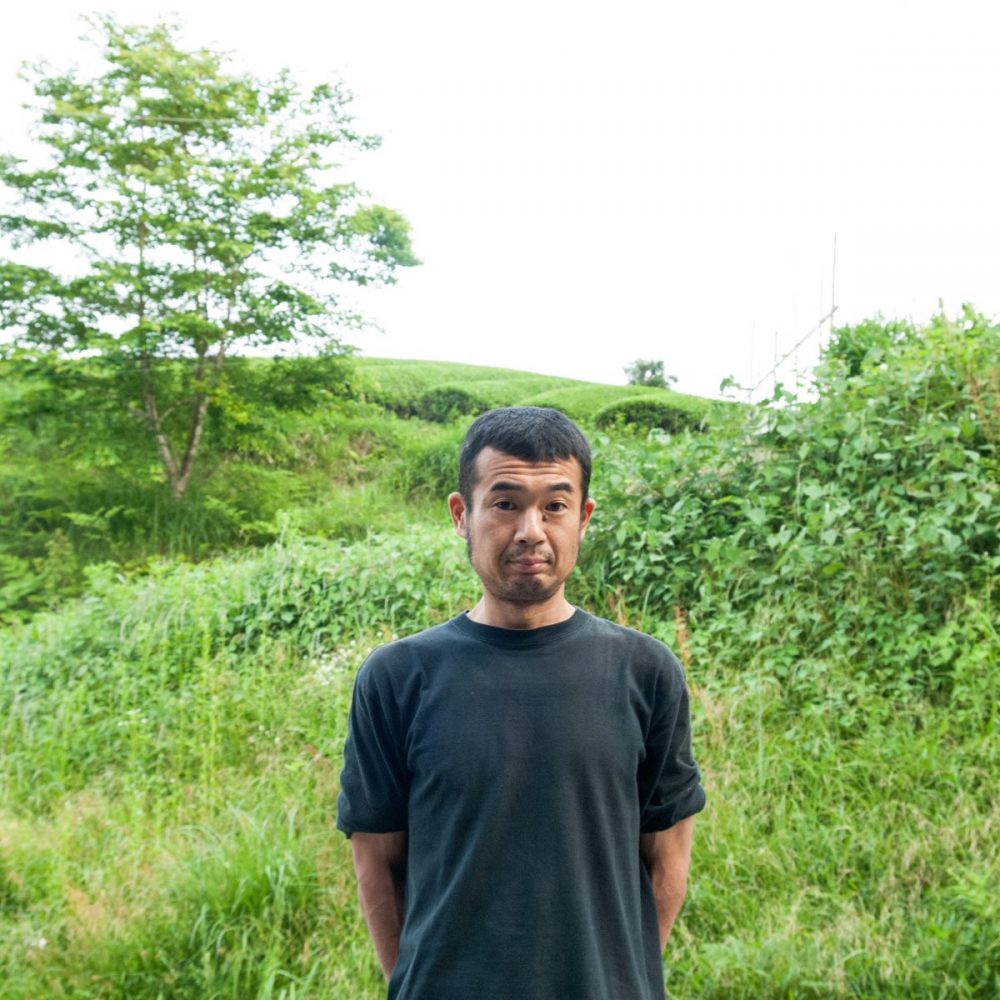 Born on 17 May 1974 as the 17th heir to the Iwata family in Tsukigase, Nara prefecture. Graduated from Tokyo University Of Agriculture. Resigned as an office worker to continue the family farm in 2001.

From a healthy topsoil to a natural flavor. Zero chemicals, Zero Fertilizer. Simply nature in a cup.