With the determination to protect this region’s traditions and disappearing tea culture. 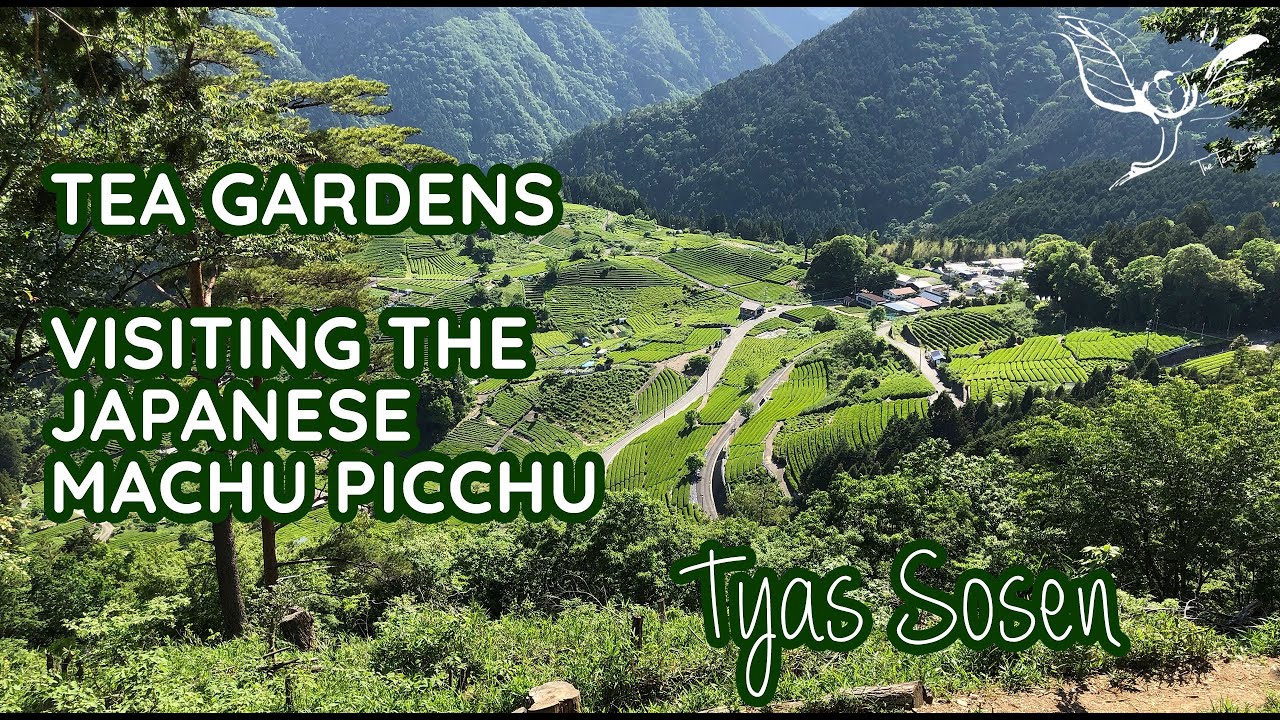 Which tea regions do you know? Is it Uji? Or is it Shizuoka? A handful of tea producing regions in Japan have created a strong brand image for themselves. But there are many more smaller regions that are on the verge of extinction, such as the Japanese Machu Picchu.

Hidden away deep in the mountains of Ibi-gun in Gifu prefecture is a small village named Kasuga, also referred to as the Japanese Machu Picchu. It is situated on the East flank of the Ibuki mountain that separates Shiga and Gifu prefectures. During its 760 year long history, the region has been famed for being the nation’s treasury for medicinal herbs. It produced a lot of the necessary natural ingredients for crude medicine and Chinese herbal medicine. Also its tea has long been favored throughout Japan. Unfortunately, the village is struggling to keep up as more manufacturers are growing older and tea gardens are being abandoned. 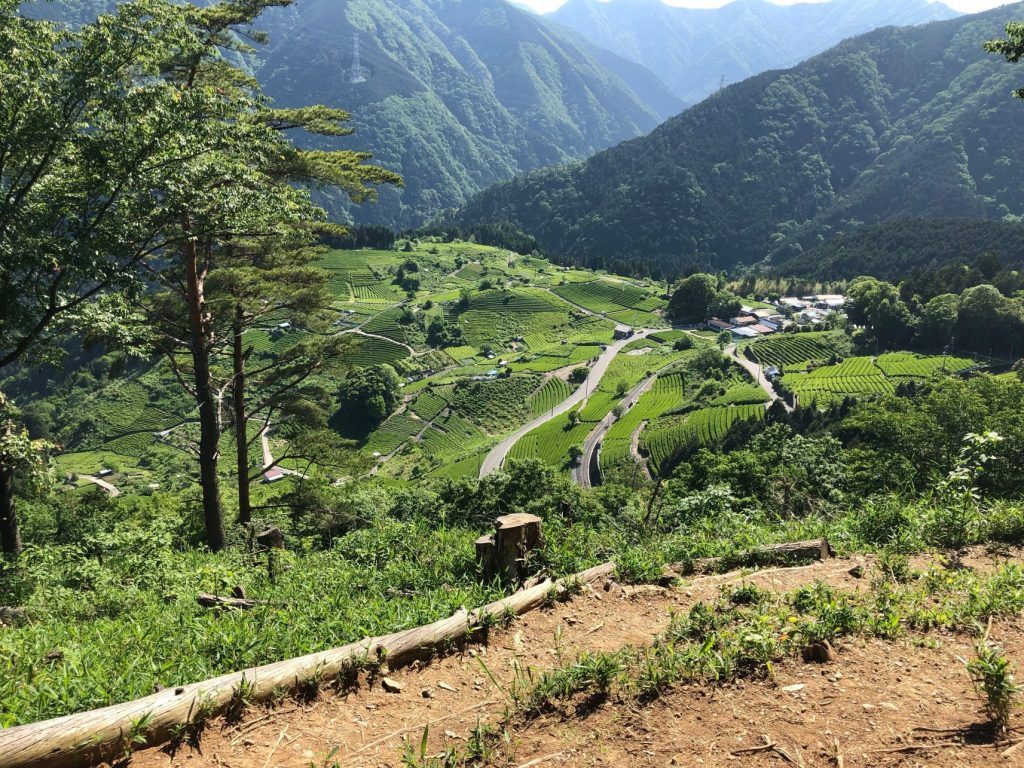 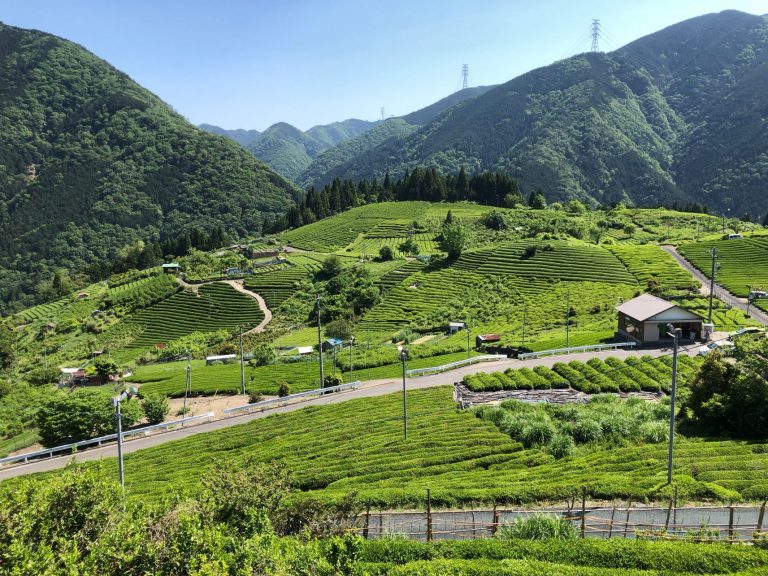 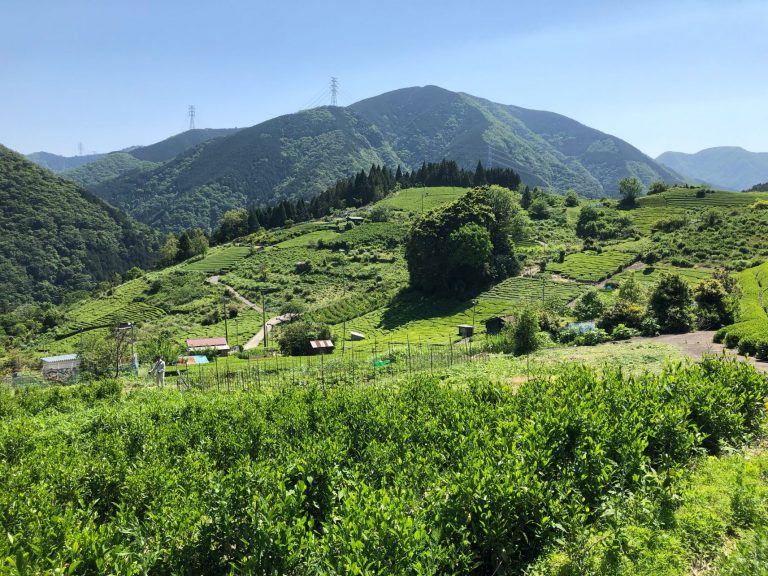 A notch of Kasuga tea

Until very recent tea blenders throughout the country were recorded saying “the flavor of a tea blend lacks vitality without a notch of Kasuga tea.” Wholesaler blenders frequented Kasuga village to purchase tea to use as a key component in their tea blends made with tea from their respective regions. Being a mountain village, the region’s climate is extremely suited for the cultivation of tea. The loose and airy soil allows the native bushes to reach deep into the mountain for nourishment, and large temperature differences between day and night make it the ideal environment. This contributes to the tea’s deep flavor and naturally sweet aroma.

Opposed to other regions where the growth of cultivars is now the common practice, manufacturers in Kasuga village still care for the native tea bushes that have continued to grow here for hundreds of years. In addition, no one in this village uses any kinds of artificial fertilizer or agricultural chemicals for cultivation. The entire village is absolutely free from pesticides and chemicals. This makes the tea that is grown here unique and valuable.

In fact, the manufacturers here believe that because they are working with native tea bushes, adding fertilizer to the shallow layers of the soil won’t benefit their bushes at all. The roots of cultivar species are often short and shallow and thus rely on added nourishment. But a tea bush grown from seed generally grows a much deeper root, reaching into the deeper layers of the soil, where it gets its nourishment from.

In addition, while other regions harvest 3 to 4 times a year, tea picking in Kasuga is only done once a year in spring, and most of it is done by hand. When there is no need to harvest during summer for example, there is also no necessity to repel the bugs that may affect some of the leaf on the bushes during this time.

The current state of the tea industry

Contemporarily tea consumers are in favor of a lush umami sweet flavor in the tea. The spring harvest receives most recognition when it (almost prematurely) is thrown on the market during the first week of May. And to support this current, tea gardens throughout Japan are being replanted with cloned cultivar species such as the Yabukita varietal.

In order to meet with this trend the majority of tea manufacturers use massive amounts of nitrogenous fertilizer to induce a sweeter flavor in the leaf and push the plant to produce faster. Cultivar species such as the Yabukita easily absorb these artificial substances with their whisker-like roots in the shallow layers of the soil. Then again, when in April – May the spring harvest season begins, manufacturers compete like mad to be the first to bring their tea onto the market.

The current state of the Japanese Machu Picchu

It is an unfavorable trend, because the price of the tea is determined by the speed with which they reach the marketplace. Regardless of quality, tea manufacturers that produce later are forced to sell their tea cheaply. And that is the case in Kasuga village. The native bushes of this region develop with the natural resources they obtain in their direct precincts. Due to the high altitude and long winters in this area, harvest happens measurably later than other regions. And thus, manufacturers are forced to sell cheaply.

For a brief moment in time producers have considered to adapt to the ways of the tea industry. But the native bushes with their immensely deep roots don’t let them be removed that easily. With very little prospect on steady income, the labor intensity, and the lack of successors, the tea of this region is diminishing. Tea manufacturers are growing older and have to abandon their farming activities due to age. As a result of this tendency, the outlook of the region’s tea gardens can be categorized in 3 groups. 1) Tea gardens that have been replanted with cultivar species. 2) Native tea gardens. 3) Abandoned tea farms.

A woman with a mission

Sayo Nakamura trusts in the vitality of her native tea bushes. With their centuries-old roots they gain vitality and nourishment from the deeper layers of he soil. She feels that to create an authentic tea it is this feature that contributes most to the inherent power and energy of the tea. Unfortunately se says, not many manufacturers, even in this region, realize this vital trait.

Her native tea gardens resemble the pattern on the shield on a turtle’s back. By letting the surface of the tea bushes grow closely together the sunlight that reaches underneath is limited. This helps to evade excessive growth of weeds. By leveling the surface of the tea bushes evenly, all leaves receive equal amounts of sunlight. This wisdom was passed onto her by her father. 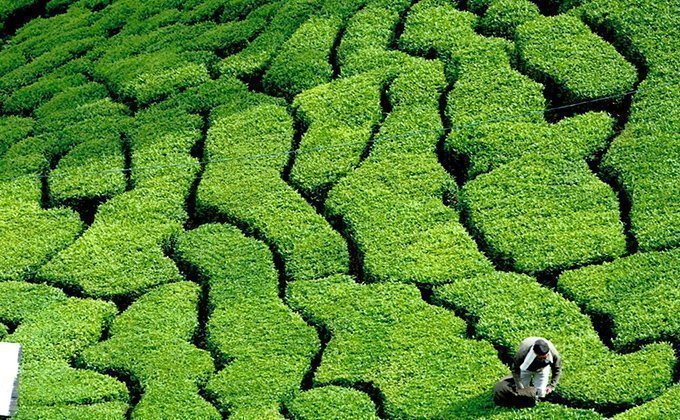 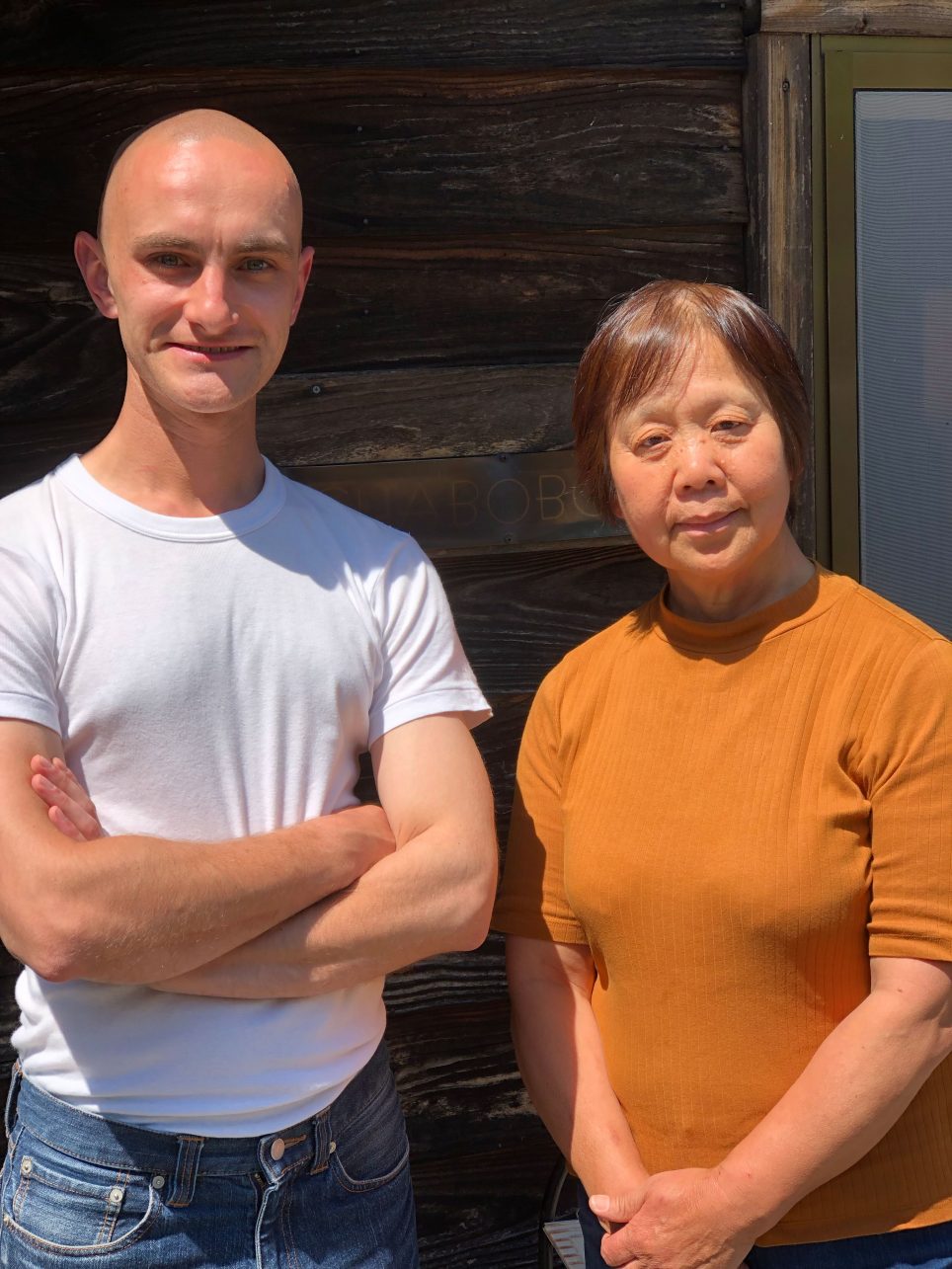 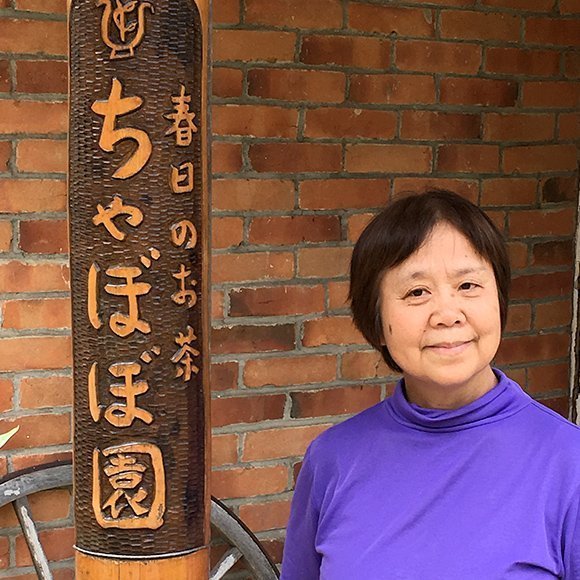 Sayo Nakamura trusts in the vitality of her native tea bushes. With their centuries-old roots they gain vitality and nourishment from the deeper layers of he soil. She feels that to create an authentic tea it is this feature that contributes most to the inherent power and energy of the tea. Unfortunately se says, not many manufacturers, even in this region, realize this vital trait.