A PROTEST AGAINST SUPERFICIAL MODERN WAYS 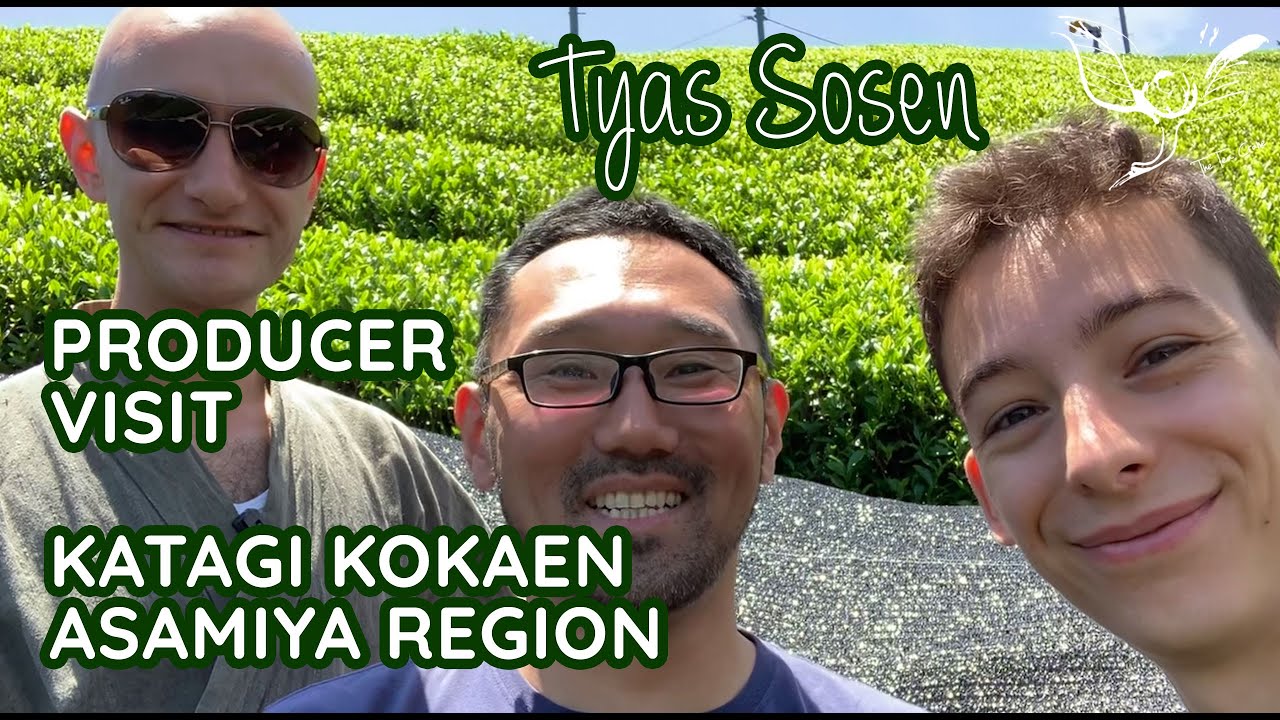 The Katagi Kōkaen Tea-Farm is situated in the Asamiya region in Shiga prefecture. A mountainous region on the south side of the prefecture’s well renowned lake Biwa. It is one of the 5 main traditional tea manufacturing regions of Japan, and according to some it is the area in which tea cultivation happened most early in Japanese history.

The tea grown in the mountains of Asamiya are cultivated at altitudes between 300m and 500m above sea level. What is characteristic of such high altitude areas is that the temperatures between day and night can vary largely, which is a trait considered to be favourable for the cultivation of an aromatic, flavourful tea. 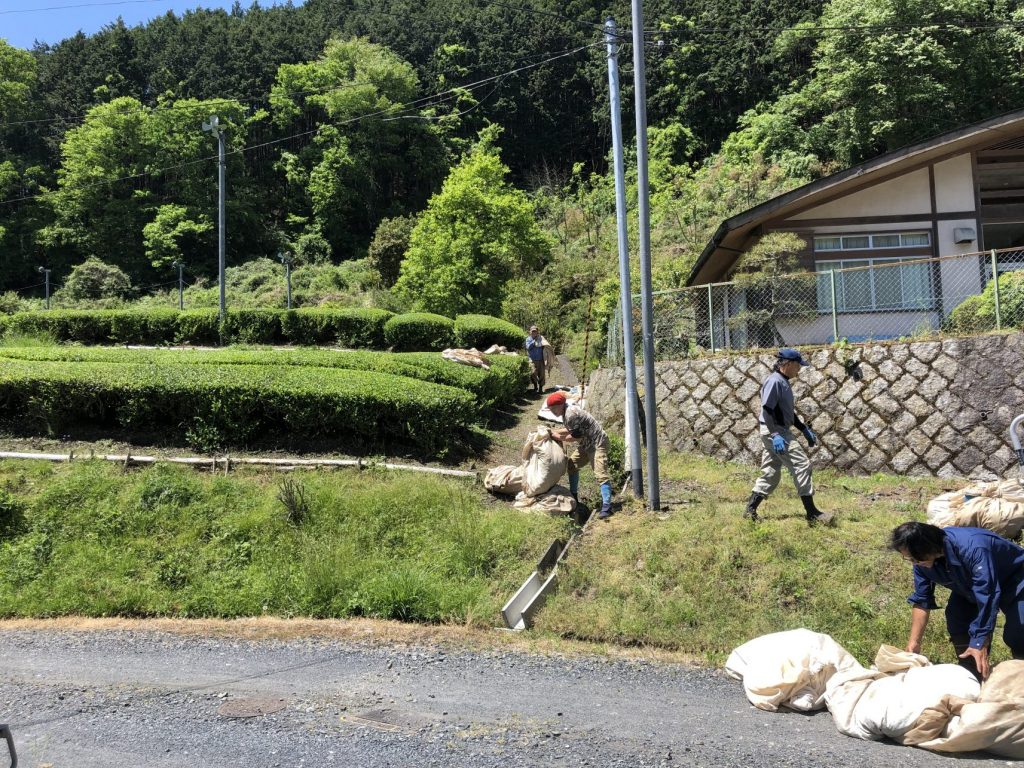 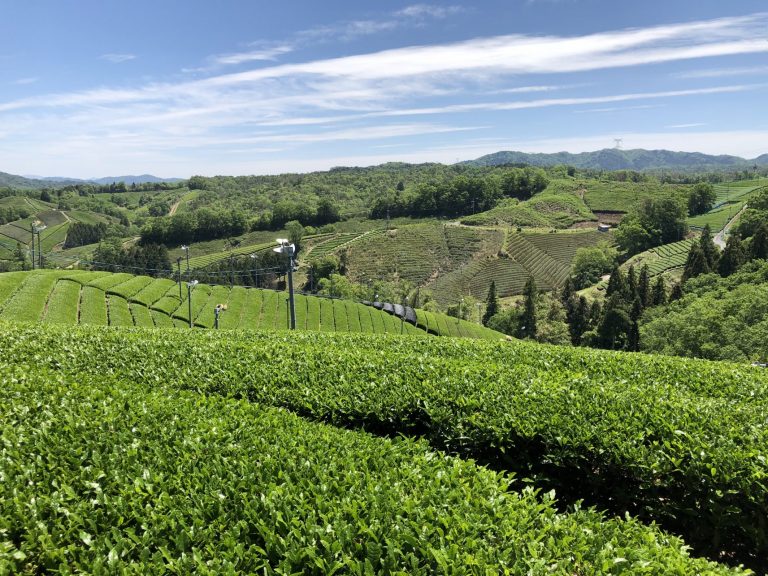 Takatomo is the heir to his father’s farm and is eager to continue his father’s vision for organic tea manufacturing. The 6th heir to the Katagi tea farm, Akira Katagi (Takatomo’s father) didn’t see any benefit in contemporary farming methods that rely on pesticides and other agro-chemicals. Since as early as 1975 he has never used a single non-organic substance on his farms and has since continued to produce a safe and healthy tea product.

At the time there were no prior examples for organic farming methods. Therefore, Akira had to lay the path himself. In the beginning his tea gardens were plagued by bugs. But through perseverance and continuous trial and error, he discovered natural enemies such as vegetation and other insects to repel the pests.

Akira and Takatomo strive to manufacture a tea that can remind us of the old days when chemicals and mechanised equipment didn’t yet exist. The tea produced in this traditional fashion has a bright yellow liquor and the flavour is fresh with a distinct aroma.

During the modernisation the new goal was to “just that little bit earlier, produce a tea with a slightly more appealing appearance,” or to “cultivate just that little more produce.” Akira’s choice to convert all his farms to organic cultivation can be seen as an act of protest against this, according to him, un-logical movement. Instead of focussing on mass-production and the superficial appeal of the leaf’s appearance, his goal is to craft a tea that is safe and healthy, and that is even more delicious than an artificial contemporary tea. The known-how to do so he borrows, he says, from our ancestors who have always manufactured tea strictly in line with the tides of nature. 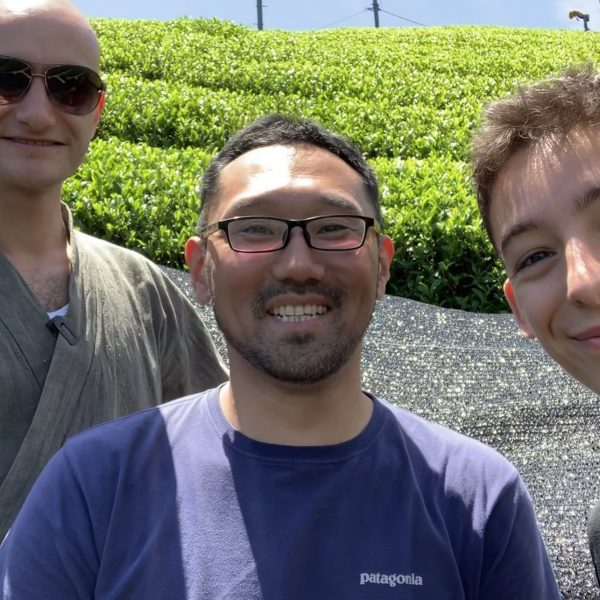 7th heir to the Katagi family tea farm in Asamiya, Shiga prefecture. Since his father converted the farm to exclusively organic cultivation methods in 1975, the Katagi family has been producing a delicious, natural, healthy tea.