The foundational principle of tea manufacturing is to guide the humidity in the leaf to the surface.

THE WAY TO NATURAL "SAP LIBERATION"

Toshihiro is a tea farmer focusing on the manufacturing of Kamairicha. His farm, consisting of tea gardens in the mountains and at Ono onsen [大野温泉] measures about 2 hectares total, and are positioned at an altitude around 2 to 3 hundred meters high. The oldest bushes are about 70 years old, and since they regularly replant some of their farms, the youngest bushes are between 2 and 3 years of age.

Toshihiro estimates that it must have been around 1955 when his grandfather started the farm upon his return from service during WWII. He himself is the 3rd successor to his family of tea manufacturers. Toshihiro began producing kamairicha at the age of 20, and this is his 38th year in the profession. His grandfather initially began by picking tealeaf from wild growing bushes on the mountain flanks, and then gradually expanded the farm by exploiting new areas of land. The period between 1965 and 1975 marked a bubble for the tea industry and economy, which allowed Toshihiro’s grandfather to expand the farm further. His current dream is to hand down the farm to his son, about whom he with great joy added “and on a side note, he has just received a son! Perhaps the fifth in line to succeed the Kajihara farm!?” 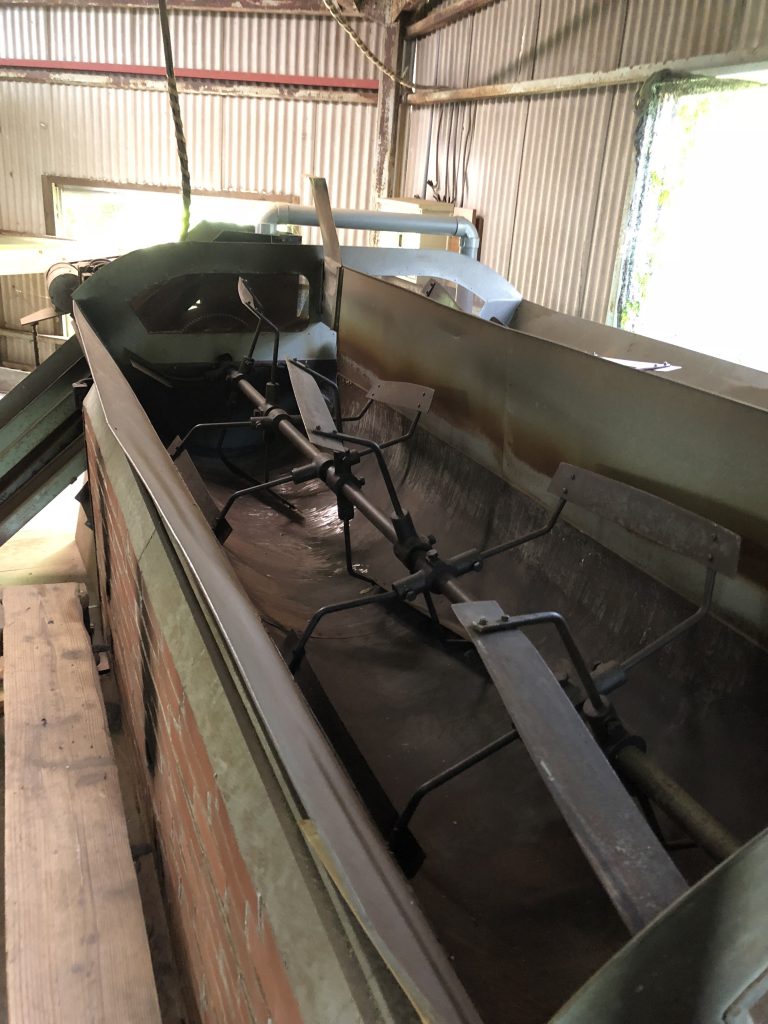 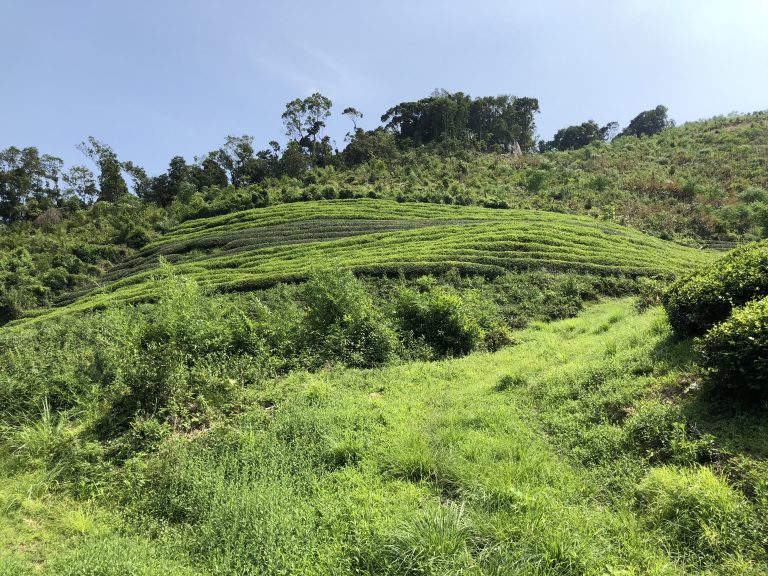 About The Kumamoto area

The Tsuge district is a small settlement in the mountains of Ashikita village in the south of Kumamoto prefecture. The area is known for regular fog occurrences due to large differences in temperature between the coolest and hottest of the day. Throughout the mountains and valleys wild tea bushes continue to grow at a variety of locations, indicating it truly is a blessed environment for the cultivation of tea bushes. Since most tea producers in this area began by harvesting and tending to these wild tea bushes, it is commonly referred to that the origin of Tsuge tea – and this particular tea farm as well – lies with these wild tea bushes.

Kamairicha is a tea that is manufactured according to one of Japan’s oldest tea manufacturing methods, introduced by immigrants from the mainland. The method consists of directly parching freshly obtained tealeaves in a large iron kettle that is heated by a direct source of heat easily reaching over 400 degrees Celsius. The appearance of the leaf is characterized by its curly shape and by a white discoloration called ‘Shiro-zure’ due to the rubbing and scraping of the leaves against each other and the surface of the cauldron. The liquor of a brew of kamairicha is characterized by its transparent goldish-yellow hue, and its flavor is fresh with a strong and refreshing aroma. 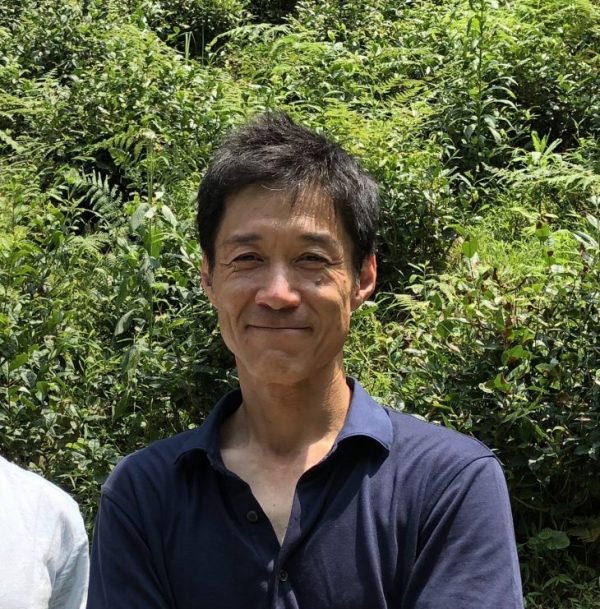 The foundational principle of tea manufacturing is to guide the humidity in the leaf to the surface.