Reducing labor, limiting human interference,
to create a product nurtured with the traits and strength of nature.

TEA DOESN'T NEED US TO HELP IT GROW.

Wazuka, a small country town in the southern part of Kyoto Prefecture is where there is annually produced approximately half of Kyoto’s renowned Uji-cha tea; in addition, because most of its mountainsides are covered in row upon row of tea-bushes, the area has been officially registered as offering one of the Prefecture’s most notable landscapes, thus constituting part of Japan’s national heritage. And this is where, on the outskirts of the town, the Chaburaya tea-farm is to be found.

The name ‘Chaburaya’ punningly alludes to this farm’s two main agricultural activities, one which is production of tea [cha], and the other cultivation of sunflowers as a source of sunflower-seed oil [abura]. Here, both types of plant are cultivated employing exclusively natural methods.

While what use of the terms ‘natural methods’ and ‘organic farming’ tends first to bring to mind are the benefits thus afforded to the environment and human health, Mr. Noike, the owner of this farm and its chief cultivator, has chosen natural production primarily because he believes that, in order to bear a delicious leaf, the tea-bush has not the slightest need of human interference. Moreover, he points out that, while many may believe that producing a tea according to natural methods involves increased labor, this is far from the truth. 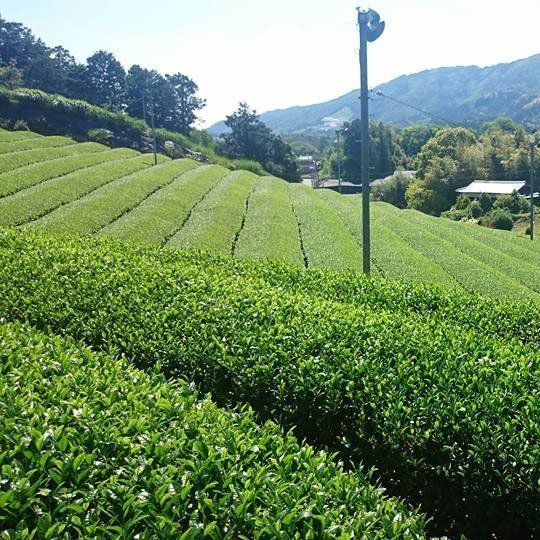 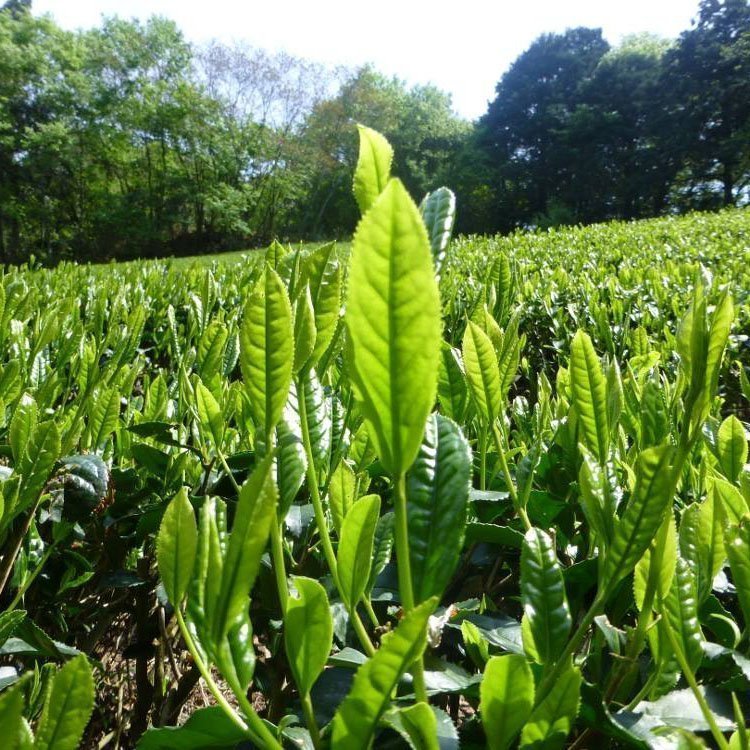 Eschewing use of artificial fertilizers and pesticides means that the work required by spraying bushes and tampering with soil-composition is eliminated, thereby not only reducing laborbut also avoiding the expense of purchasing unnatural additives for the tea-bush. And it happens that this approach at the same time results in an unaltered product notable for purity of flavor, and endowed with the traits and strength of nature itself.

The farm comprises five separate tea-gardens, together constituting an area of 7000 square metres, but located in different areas of the mountains slopes above Wazuka, at heights that range from 300 to 600m above sea-level. The soil in which their bushes grow is rich in minerals, and contains a large amount of rock and pebble, these allowing air and water to flow through the soil freely. In addition, since this farm produces both natural sunflower oil and oil derived from tea, the lees that remains after extraction provide the only fertiliser that Mr. Noike sees fit to add to the soil, to further nourish his tea-bushes.

The cultivars grown in these gardens are the following three types: Yabukita, which is the most common Japanese tea cultivar; Okumidori, which produces a dark green leaf with a deep and lingering flavor; and Gokō, which is popular among the tea-growers of the Kyoto area, is mostly used in producing Gyokuro and Tencha, and is often said to resemble Okumidori, but has a slightly deeper and stronger flavor. 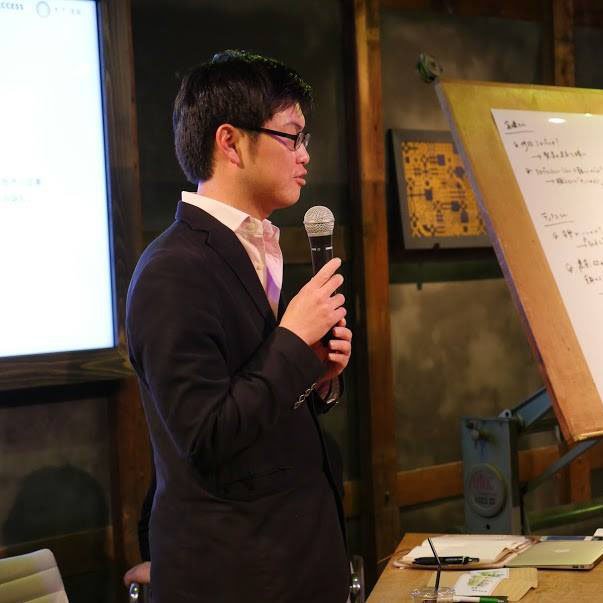 Born in 1981 he co-founded Chaburaya Tea-farm in 2015. Having studied agriculture, he wanted to make a change in the industry. As a young organic farmer he produces Japanese tea and sunflower-seed oil.

Reducing labor, limiting human interference, to create a product nurtured with the traits and strength of nature.