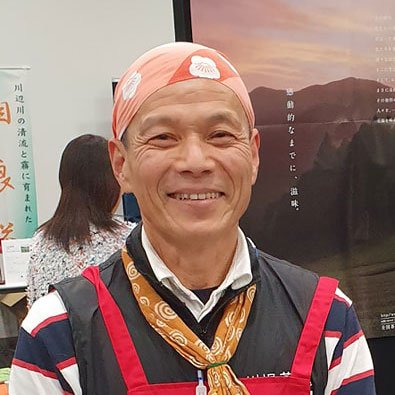 Esturo Masui is a dedicated tea producer of pesticide-free, all-natural, artisan Japanese tea in Kawane, Shizuoka. He has a profound passion for black tea and other fragrant teas.
He also bred some cultivars of his own, and is the discoverer of Japanese GABA black tea with proven health benefits. 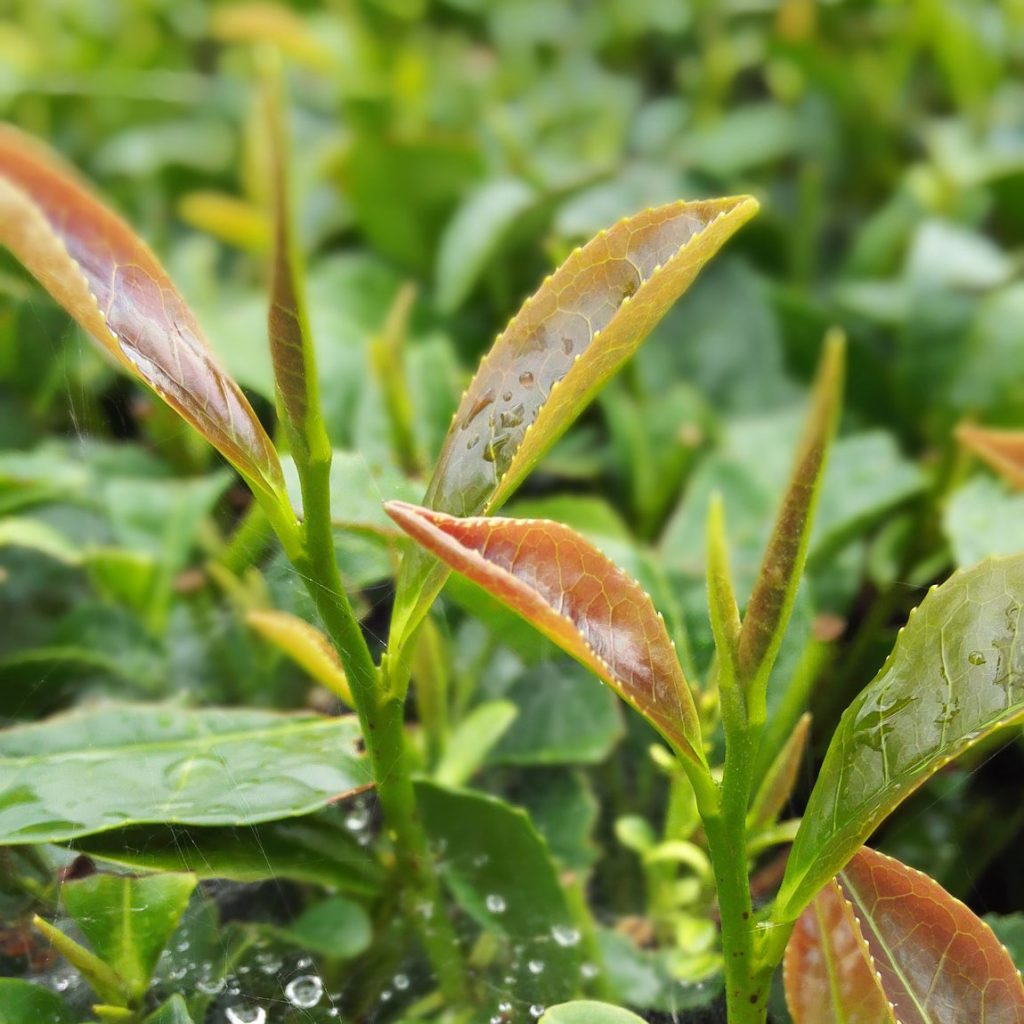 History:
The Mirai cultivar is an unregistered cultivar species, derived from the Shizu-7132 cultivar by the farmer himself.

Specifications:
It is a cultivar with roots in Shizuoka and produces a light and fresh aroma which can sometimes be reminiscent of cherry blossoms in green tea. Etsuro has told me that Mirai is also the name of his daughter. It is up for speculation though whether he named his new cultivar discovery after his daughter, or if he named his daughter after the cultivar species.

Suggested no. of infusions: [3]

This is a slightly withered sencha.
You may want to raise the brewing temperature over successive brews to release more of its aroma. 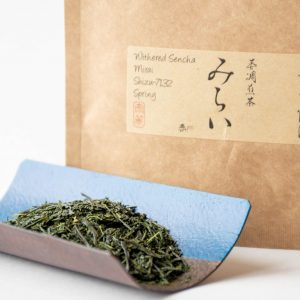