Premium organic matcha from Uji, Kyoto.
Thanks to the arduous labor of this manufacturer, this tea is one of the only genuinely organic high-quality matcha teas available.

Organic tencha farmer on his small plot of tea gardens on the plains of Uji. He solely relies on natural enemies and his own eyes to repel bugs and safeguard the bushes of diseases.

Matcha “Seian” (聖安) is one of the very few organically produced matcha teas that is suitable for use in the traditional service of thick tea.

The producer of this tea works his approximately 20 ares of tea fields, situated in the outskirts of Uji, all by himself and by hand. Instead of relying on chemical fertilisers, he instead employs straw, fish rests and lees from rape seed as nourishment to imbue the tea with a delicious flavour, while tending carefully to the two layers of covering above the bushes, continuously adjusting the balance of shade according to the position of the sun.

In addition, since the use of chemicals and pesticides has been absolutely omitted, the farmer relies on his own eyes only to discover and remove larger bugs on the tea leaf.

For the smaller bugs, he sprays the bushes with coconut oil as a repellant, and works with natural enemies of the bugs to safeguard the tea. For example, around the gardens sesame bushes keep bugs away, and those that do enter the gardens are sought out by the many frogs that live underneath the tea plants. 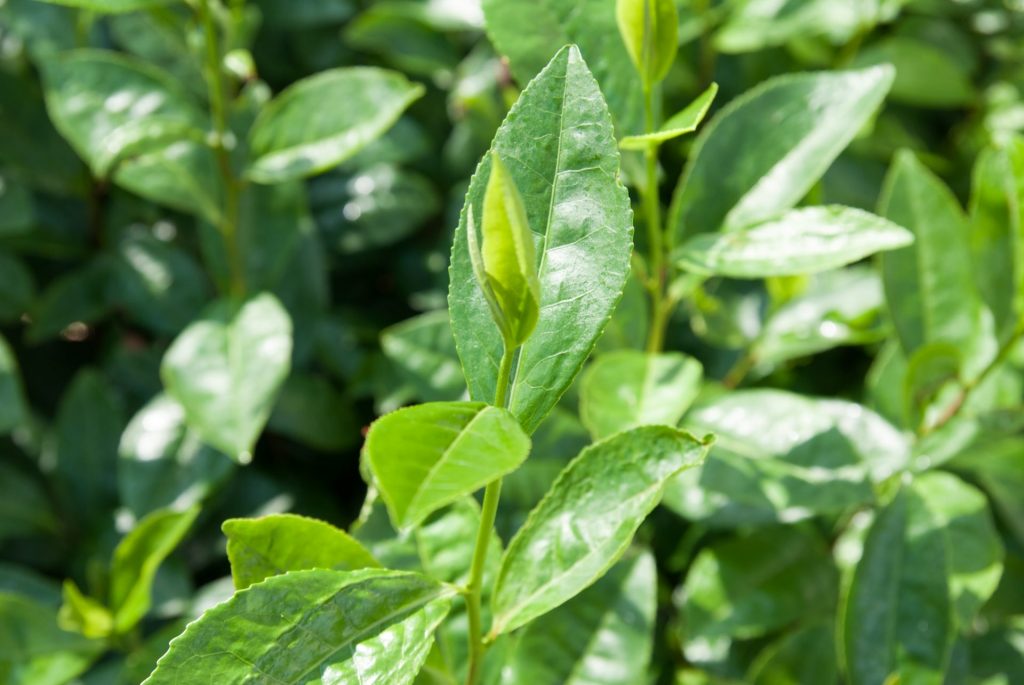 History:
A breed between Yabukita and Asatsuyu. Registered in 1991 as #40.

Growth:
An early grower sprouting approximately 4 days earlier than Yabukita, with a larger yield than the Yabukita cultivar. It is considered especially suitable for the manufacturing of Sencha and Gyokuro, producing a bright green color on the appearance of the tea leaf. The tea’s aroma is more fragrant than Yabukita with an umami rich body.

Suggested measurements for 1 bowl of ‘koicha’ thick tea.
Measurements per person (multiply by as many persons needed).

Stir the tea powder and hot water with a bamboo tea whisk until the tea becomes like a paste with a glassy smooth surface.
Be careful to break up lumps that may linger at the bottom of the bowl. 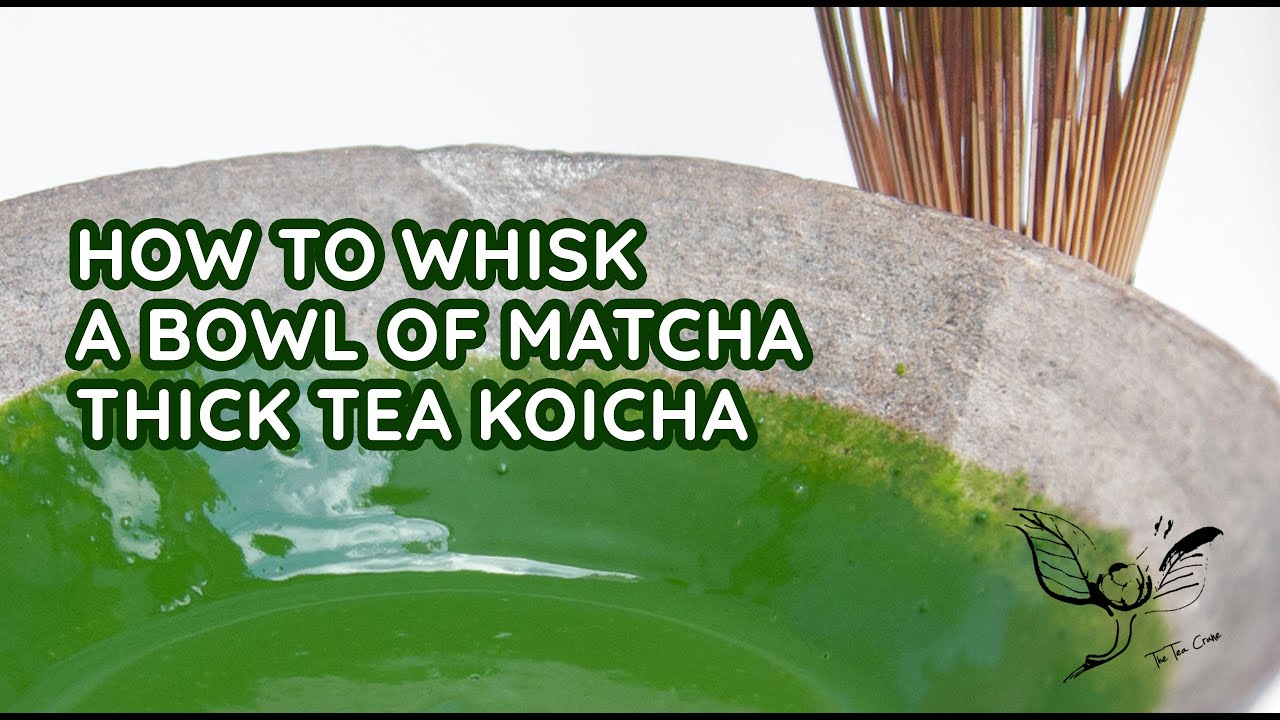 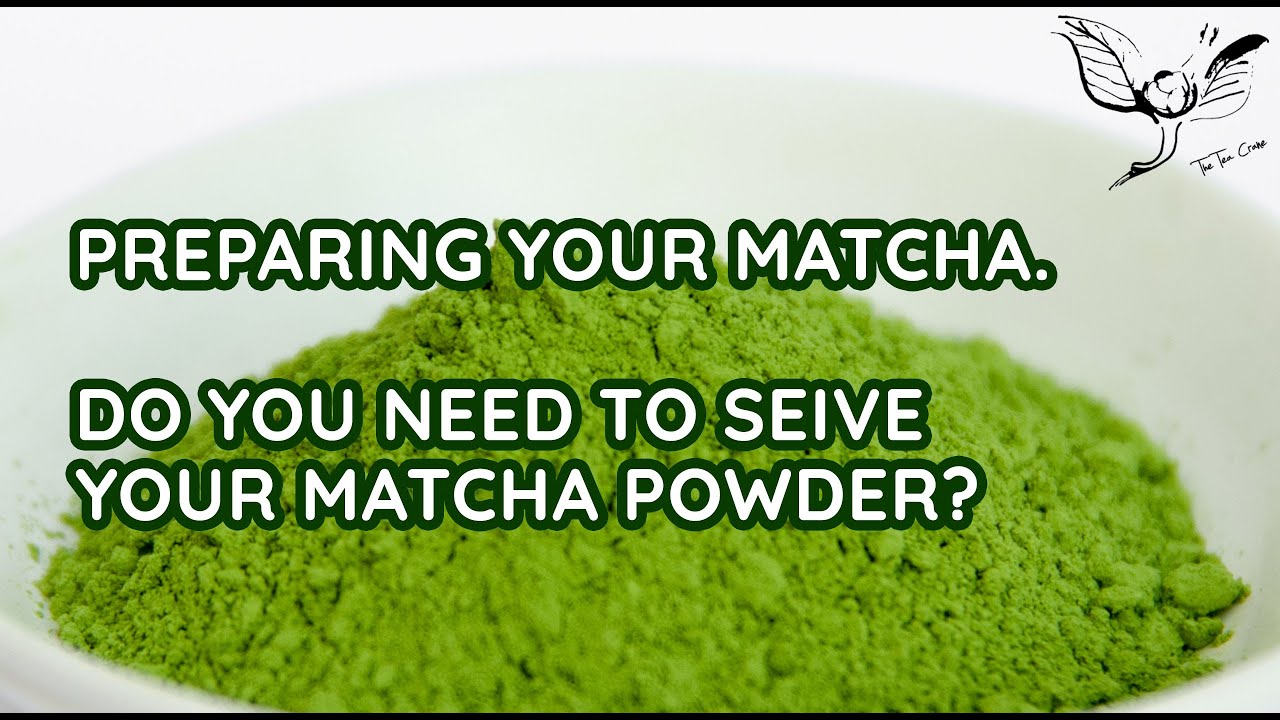 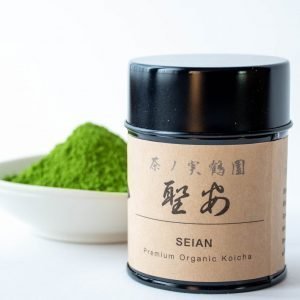